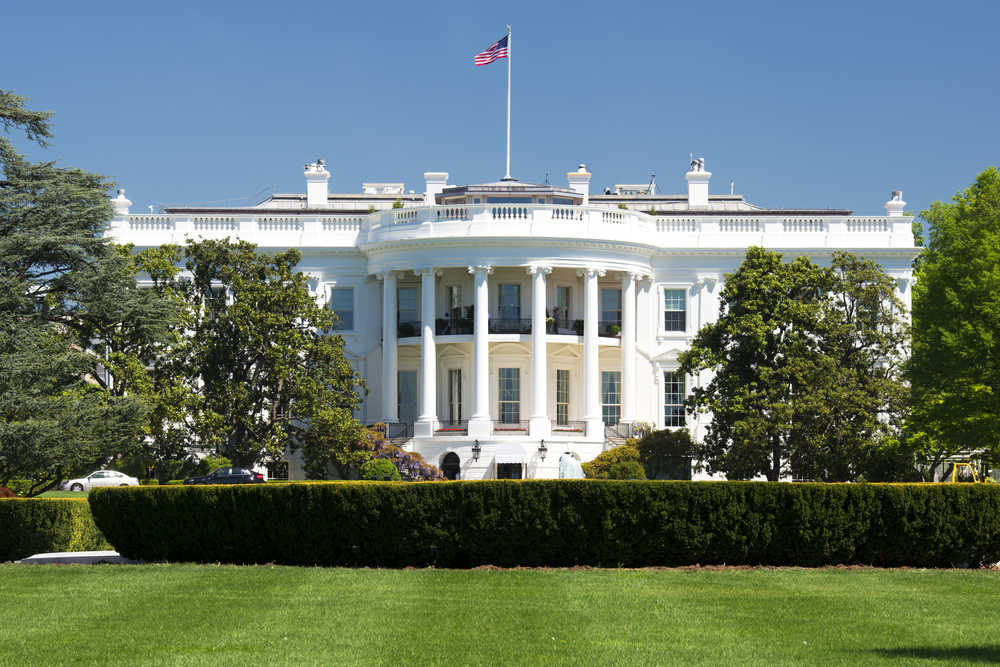 (PatriotWise.com)- On Tuesday, President Joe Biden was widely ridiculed on social media when a video surfaced of him being ignored by participants at a White House function.
Former President Barack Obama attended a ceremony commemorating Obamacare’s 12th anniversary, where Biden signed an executive order urging federal agencies to do everything possible to extend healthcare coverage.
Although some videos from the event showed Biden engaging with attendees, other footage afterward showed him being ignored. Circles of conversations formed, and Biden was on the outside looking in. He shuffled around, seemingly looking for anyone that would pay attention to him.

Senators, members of the House of Representatives, and others flocked to former President Barack Obama, who visited the White House for the first time in five years. Obama shrugged off Biden’s hand on his shoulder, ignoring the sitting president trying to get some morsel of recognition.

Biden threw his hands up in apparent frustration as no one, not even his staff, engaged him as he watched the more popular Obama surrounded by Senator Amy Klobuchar (D-Minn.), Vice President Kamala Harris, and others.

Biden’s team made him appear frail and despondent. Even if there had been no cameras there, they allowed him to be degraded in the view of everyone present.

For a party that is worried about a midterm red-wave tsunami, they managed to shoot themselves in both feet. They brought in Obama, the ringer, to commemorate a bill, the Affordable Care Act, that’s been largely unpopular. That was the first foot.

The second foot was shot when the presence of Obama, charismatic and energetic, caused Biden to look even more doddering and frail than he usually looks.

It’s clear that the Democrats would love to return to the Obama era, a time when Biden remained in the shadow of Obama because that is where Biden resided at the commemoration. None of the Democrats in attendance seemed to care.

Two years ago, the left-leaning SNL performed a comedy sketch where world leaders shunned Trump, believing this was the ultimate humiliation. This is what happened to Biden in a roomful of Democrats.