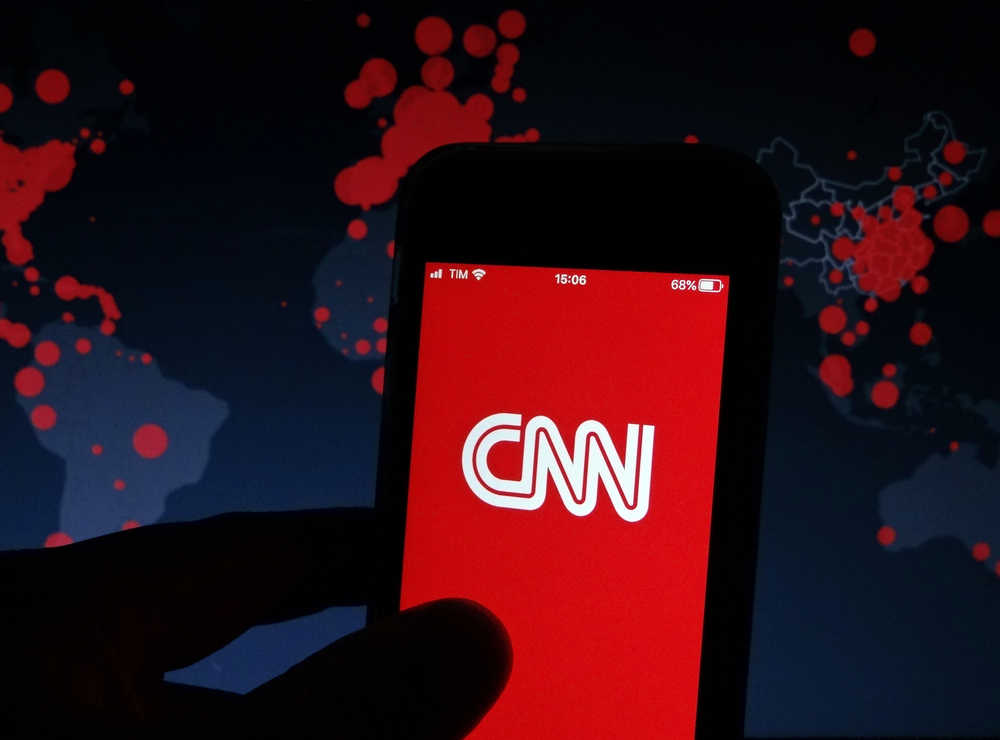 (PatriotWise.com)- Over the weekend, CNN’s “chief media correspondent” Brian Stelter aired an interview he conducted with a classroom of 8th graders from a Queens, New York public school on how to spot “misinformation” online.

Frankly, it’s a bit surprising CNN employs a producer who hasn’t been barred from being that close to a room full of underage students.

Stelter spoke with teacher Barbara King who told him she started teaching media literacy ten years ago and what with all the misinformation out there in the world today, spotting misinformation is a skill all her students “really need.”

Then why on earth did you invite Brian Stelter, Barbara?

Unless Brian was there as a case study in misinformation, he’s the last person Barbara King’s students should hear from.

This would be like inviting Bill Clinton to discuss how to stay faithful to your spouse. Barbara might as well invite Alec Baldwin to teach her students about gun safety.

In the segment, King instructs her students on satire, false context, imposter content, manipulated and fabricated content, and CNN.

But she should have.

Stelter also conducted interviews with students outside of class about how they’re using the things King is teaching them. Naturally, he found one kid who told him that when the pandemic started, his family thought COVID-19 was a “hoax” so the kid argued with them.

A proud Stelter told the kid that some people tend to believe “untruths” which is why some people still watch CNN.

He told the kid “you gotta face reality head-on.”

In other words, kid. Don’t be like Brian Stelter.

CNN's @brianstelter visits a classroom in New York where students are learning how to spot and avoid being misled by misinformation. pic.twitter.com/i7mxOsamgX