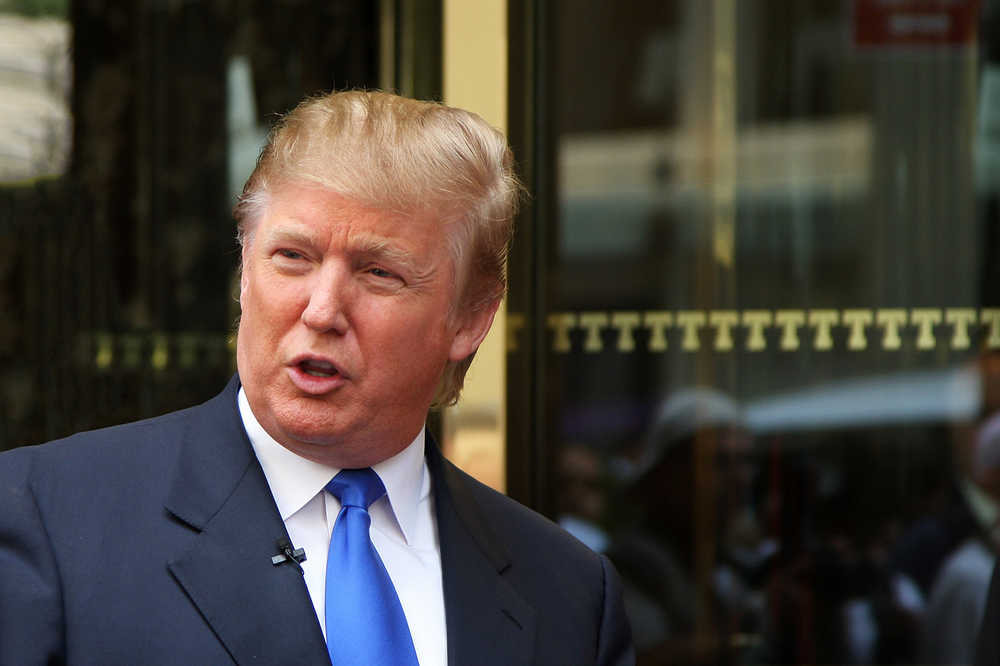 (PatriotWise.com)- Apparently, Donald Trump Junior and his longtime girlfriend Kimberly Guilfoyle have been engaged for over a year and nobody knew it.

According to the UK Daily Mail, Don Junior proposed to Guilfoyle on New Year’s Eve 2020 which also happens to be his birthday. The Mail quoted a “source” who said they kept their engagement private while they settled into their life in Florida after moving out of New York.

Don Junior, 44, began dating Guilfoyle, 52, in 2018 after his wife Venessa filed for divorce. According to the “source” quoted in the Daily Mail, Don Junior and Kimberly Guilfoyle have known each other for fifteen years.

Guilfoyle is twice-divorced. She was married to Eric Villency from 2006 to 2009. They have one child together. Prior to that, she was married to the current governor of California, Gavin Newsom, for four years until separating in 2005. Both Don Junior and Guilfoyle have children from their previous marriages.

The Nosy Parkers at the Daily Mail decided to dig around after Guilfoyle posted to Instagram a photo of her and Don Junior standing in front of a Christmas tree in which a big engagement ring was clearly visible on her finger.

In her New Year’s Eve Instagram post, Guilfoyle wrote an emoji-packed birthday message to Don Junior adding, “I can’t wait to spend the rest of our lives together.”

There’s no word on when the couple plans to get married.