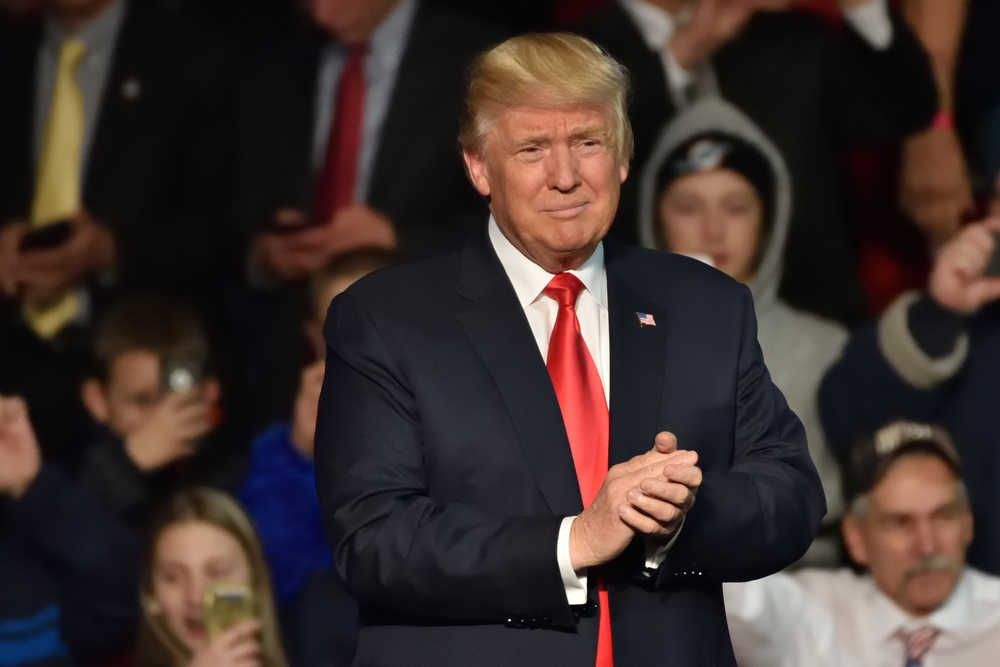 (PatriotWise.com)- As part of its ongoing effort to portray all Trump supporters as insurrections and domestic extremists, over the weekend, the Biden administration issued a series of bulletins to federal law enforcement warning of an increased risk of domestic terrorism in the wake of last week’s raid on Mar-a-Lago.

Last Thursday, an armed man was killed by law enforcement after he attempted to breach the FBI field office in Cincinnati. In a separate incident, a Delaware man shot himself in the head after crashing his vehicle into a barrier outside of the US Capitol over the weekend.

In response, the DHS and DOJ issued a Joint Intelligence Bulletin warning of the potential for domestic violent extremists to conduct attacks on federal, state, or local law enforcement as well as government personnel or buildings.

According to the bulletin, the extremist threat is due to anger over the “execution of a court-authorized search warrant” on former President Trump’s home. Since last Monday, the FBI and DHS “have observed an increase in violent threats” against federal officials and buildings appearing on social media.

Most of the other similar bulletins also cited the FBI raid on Mar-a-Lago as the cause of the uptick in violent threats. However, some also said the violent threats could be coming from those concerned about the ongoing crisis at the southern border.

The DHS/FBI bulletin claimed that “domestic violent extremists” expressing “grievances related to the false perception” that the government isn’t securing the southern border may use their “grievances” to “justify” violence against border enforcement officials.

“False perception?” Unbelievable. Even in an official bulletin, this administration can’t stop itself from lying.

It should be noted that not one of the bulletins cites any specific or credible threats made against federal personnel or buildings by these so-called “domestic extremists.” Instead, the bulletins simply urged local and federal law enforcement to measures to maintain their safety “out of an abundance of caution.”