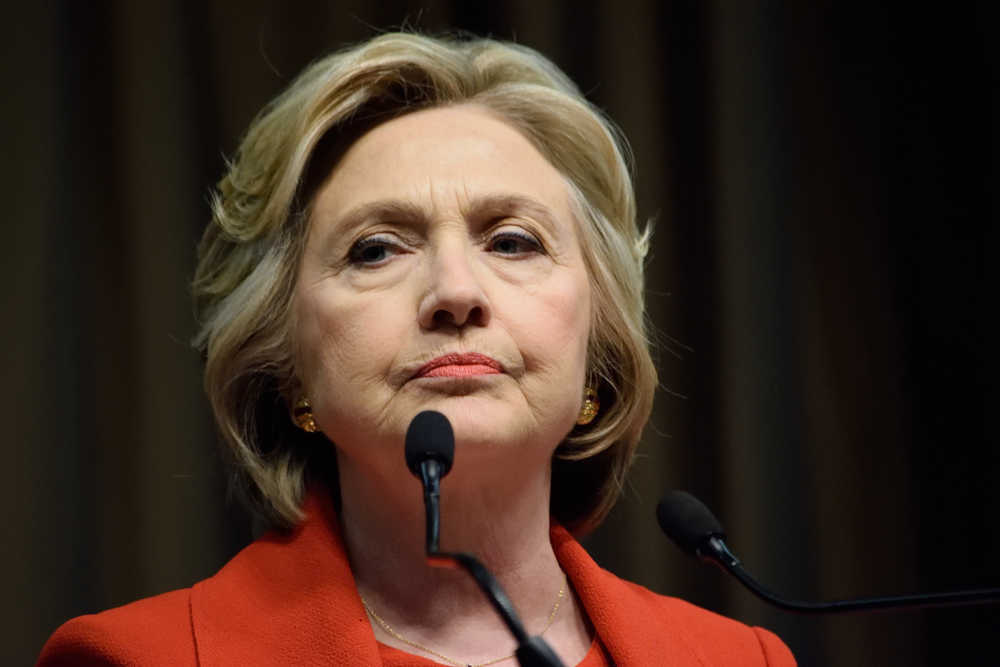 (PatriotWise.com)- According to a court filing, Monday, Hillary Clinton campaign lawyer Michael Sussmann won’t try to claim to the FBI that former President Donald Trump had a hidden back route to a Russian bank.

According to Judge Christopher Cooper, Sussman’s defense counsel stated that he would not seek to affirmatively show a link between Alfa Bank and the Trump campaign.

The defense revealed its decision Thursday after Special Counsel John Durham said he wouldn’t challenge Sussmann’s data to the FBI if he agreed to concede or decline to argue that no covert channel of communications existed.

Cooper said that the Court will keep the government to its word and will not allow it to put on lengthy evidence questioning the veracity of Mr. Sussmann’s data to the FBI.

To that end, the judge stated he would allow the government to provide evidence reflecting the FBI’s eventual conclusions — that the Alfa Bank claims were unfounded — and the specific investigation and analytical methods used by the FBI.

Cooper said such evidence is essential to the government’s notion of materiality.

A single allegation accuses Sussmann of lying to then-FBI General Counsel James Baker when he handed over three “white papers” and other files allegedly linking Trump’s 2016 campaign to Russia, which the US intelligence community claims meddled in the election.

When asked about the purported secret Trump Organization server in communication with Alfa Bank on Sept. 19, 2016, Sussmann, a cybersecurity lawyer, said he wasn’t operating on behalf of a client and had been approached by multiple cyber experts.

He billed the campaign for time spent interacting with tech executive Rodney Joffe (designated as “Tech Executive 1”), who reportedly used his connections to various internet businesses to do opposition research and develop a “narrative” linking Trump to Russia.

Cooper said Sussmann’s decision to drop that claim reduced the “field of play” for his impending trial.

If Durham can prove “what Mr. Sussmann knew” about the data’s veracity, it “may lead to other evidence” regarding what he supplied the FBI, the court noted.

He added that a data flaw “could perhaps speak to his state of mind” — including Sussmann’s desire to conceal the data’s origin.

Unless Sussmann objected, Cooper agreed to allow Durham to use expert evidence from FBI Agent David Martin on “general explanations” of the data.

Cooper said that expert testimony explaining why this cannot be the case would become relevant.