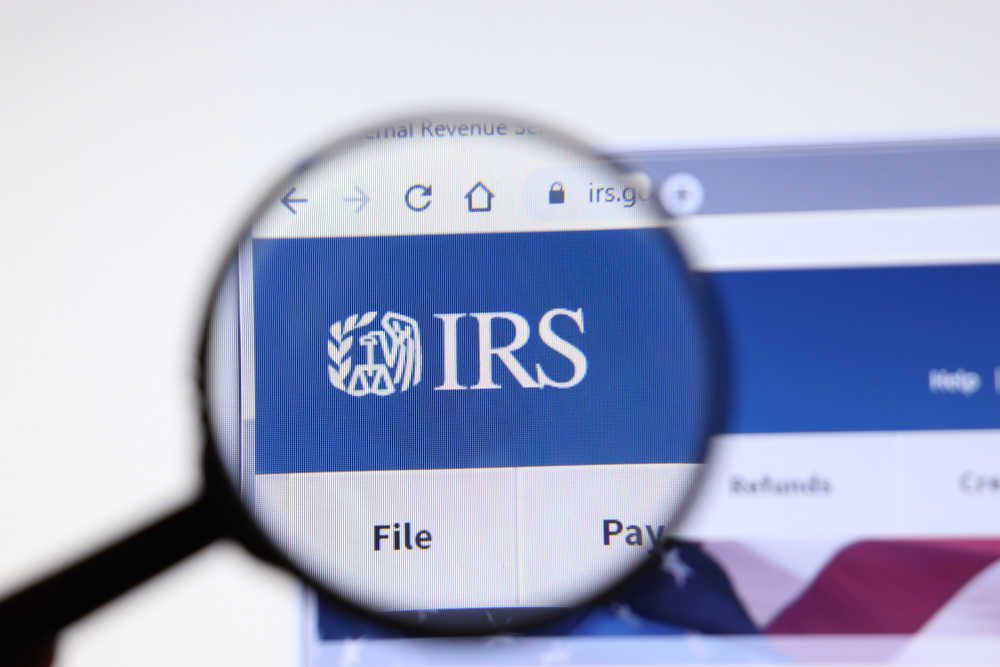 (PatriotWise.com)- In its latest “How Dare Rich People Participate in Our Democratic Process” exposé, ProPublica targets millionaires in Illinois who donated big bucks to defeat a ballot initiative that would have raised income taxes on wealthy Illinois residents.

This apparently upset the people at ProPublica. So ProPublica did what it always does. It dove into IRS data to figure out what wealthy Illinois residents spent to stop the ballot initiative and just how rich those wealthy residents are.

But, see, for ProPublica, rich people participating in the democratic process shouldn’t be allowed because they’re rich people. ProPublica believes Ken Griffin shouldn’t be able to have a say in a ballot initiative that would have directly impacted him.

ProPublica is a strictly “tax the rich” outfit. It believes the richest Americans should just lie there quietly while states and the federal government tax the heck out of them.

So for a man like Ken Griffin to have the gall to actively participate in our democratic process to stop a measure that would have increased his taxes is, to ProPublica, nothing short of egregious.

ProPublica also takes a great deal of delight in pointing out that Griffin spent millions of dollars on a Republican gubernatorial candidate who went on to lose the primary last month.

But what really got ProPublica angry was after spending $54 million to defeat that income tax initiative in Illinois, Griffin announced last month that he is moving himself and his company to Miami.

The huffy article then goes on to cite other wealthy Illinois residents who spent money to defeat the 2020 ballot income tax initiative.