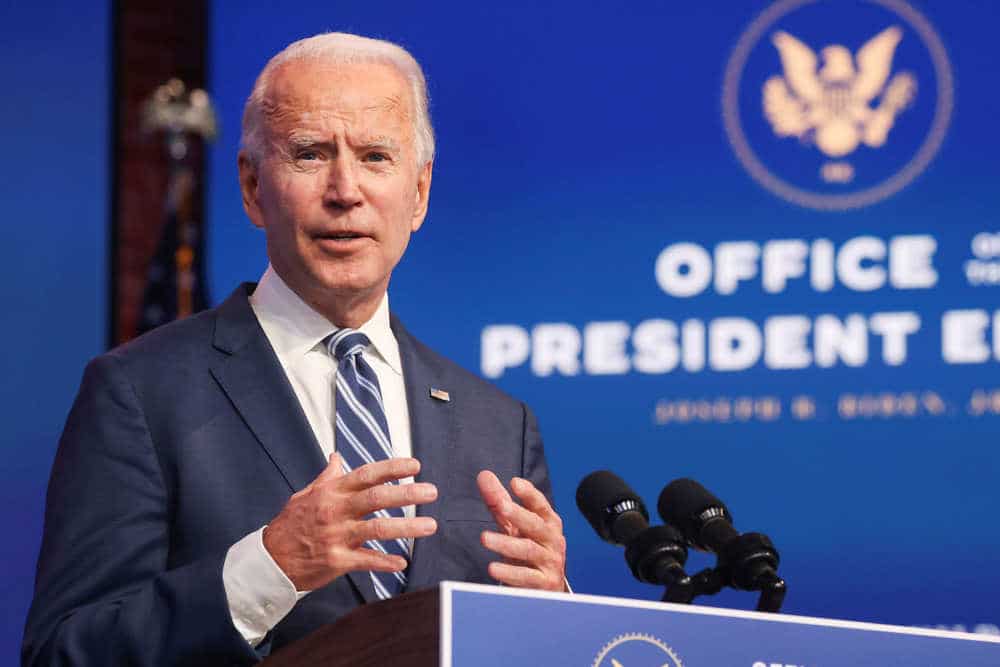 (PatriotWise.com)- President Joe Biden had planned to go to his family home in Delaware over the weekend, but intense criticism of him on social media and in the press reportedly forced him to finally drop the plans and stay in the White House – which is precisely where the President of the United States should be during a literal war.

But here’s the kicker. He did.

Fox News reported on Sunday that President Biden “remains at his private home in Delaware as the Russian invasion of Ukraine continues to escalate.”

So he was home.

Fox also reported that, while the violence in Ukraine escalated, communications from the Biden administration have “slowed to a crawl.”

President Biden has spent roughly one-quarter of his time since entering the White House at his private residence in Wilmington, Delaware. Whenever he visits home at the weekends, communication from Biden’s team usually scales back dramatically and the president does not give any statements.

Even during one of the biggest major wars in Europe in eighty years, the president is hiding away at home. Is it any wonder his approval ratings are barely rising above 40%?