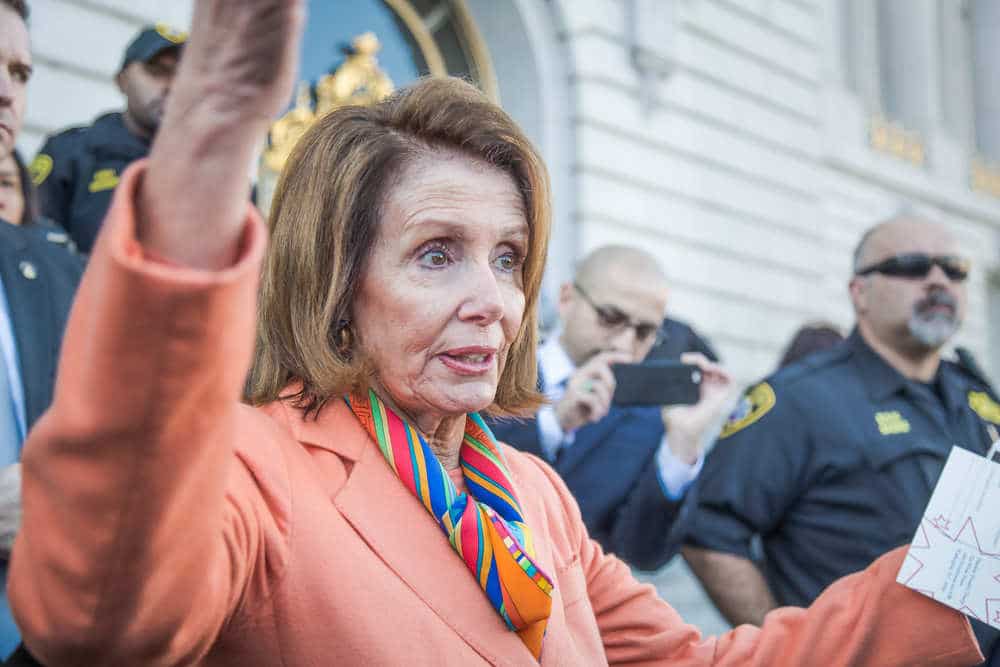 (PatriotWise.com)- In the case brought by Mark Meadows against the House Jan. 6 Select Committee and House Speaker Nancy Pelosi, D-California, a coalition of 18 news organizations has filed a petition seeking to unseal court files in the case.

The news organizations have requested in a court filing that was made on Monday that a court order from May 2 and other papers that have been sealed be made public.

The media organizations noted in the court document that these submissions are subject to the First Amendment and common law access rights. Together, these filings are referred to as the “Sealed Records.” Despite the strong presumption of transparency in this circuit, the public docket does not explain why certain judicial records are not available to the public.

Therefore, the court should agree to the press coalition’s move to intervene and approve its application to access the previously sealed records.

ABC News, CNN, CBS News, The Wall Street Journal, The Los Angeles Times, National Public Radio, The New York Times, The Washington Post, USA Today, and The Associated Press are among the news organizations that have joined the case.

The former chief of staff of the White House under former President Donald Trump has provided the January 6 Select Committee with documents relevant to their investigation into Republicans and Trump-connected officials. Despite this, he continues to question the committee’s authority and has not yet complied with the subpoena for his testimony in front of the committee.

The press coalition contends that since the House Select Committee on January 6 intends to make the results of its inquiry accessible to the public, the records that Meadows has withheld from the public should also be made public.

The submission contained the following statement:
The House Select Committee is undertaking an endeavor to develop a public accounting of that occurrence. In the same vein, this court ought to deliberate on this momentous subject in full view of the public.

All anyone ever asks for is transparency.