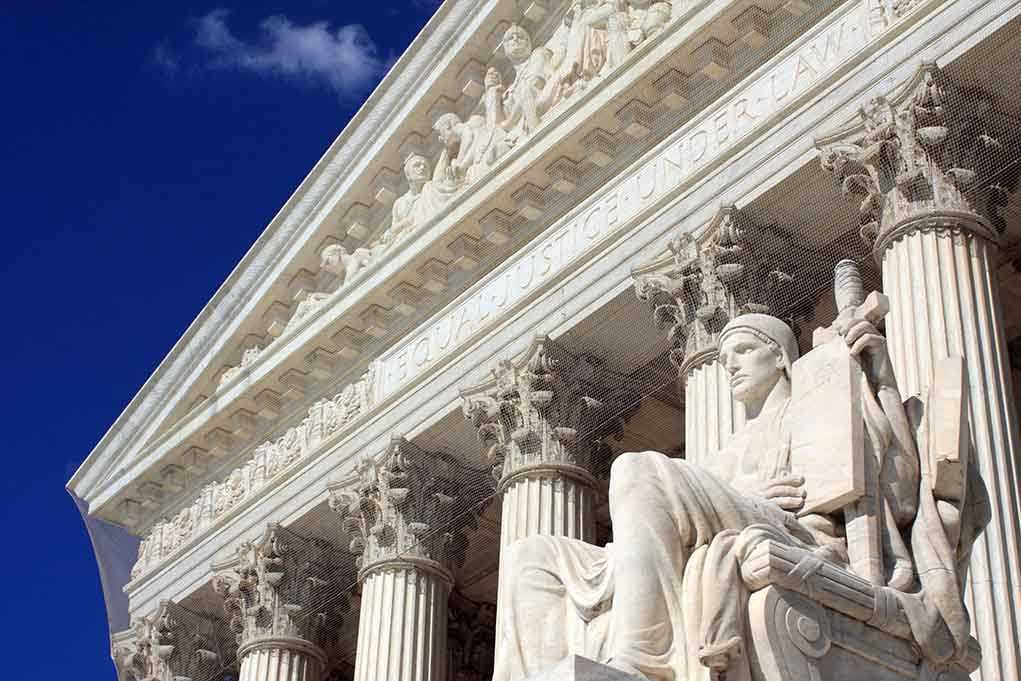 Do you agree with the SCOTUS decision to overturn Roe v Wade?

We asked thousands of readers what they thought about the Supreme Court’s decision to overturn Roe v. Wade. On June 24, 2022, SCOTUS overturned Roe v. Wade, the federal ruling that previously acknowledged a constitutional right to abortion. Rather than preserving the ruling at a federal level, SCOTUS instead struck it down, recognizing states’ rights to set their own laws regarding the legality of abortion, and whether citizens can access it.

Overturning Roe meant that states could again choose to make abortion illegal. SCOTUS dealt with two separate rulings, each passed by the court’s conservative majority. In one ruling, the court voted 6-3 to uphold an abortion ban in Mississippi. The Mississippi law, challenged in the Planned Parenthood v. Casey case, bans abortions after the fifteenth week of pregnancy.

Next, SCOTUS voted 5-4 to overturn Roe. In a separate statement, Chief Justice John Roberts said he would not have overturned Roe, even in light of upholding the Mississippi abortion ban.

In the SCOTUS ruling, Justice Samuel Alito wrote that because the right to abortion is not mentioned in the Constitution, Roe and Casey were both wrongly decided.

“The Constitution does not confer a right to abortion; Roe and Casey are overruled; and the authority to regulate abortion is returned to the people and their elected representatives,” the ruling said.

Justice Brett Kavanaugh added that, while the Constitution doesn’t guarantee abortion as a right, it also doesn’t take a stance on the procedure at all. He said the SCOTUS ruling doesn’t allow states to restrict citizens from having an abortion in a state where it’s legal. Likewise, Kavanaugh said states cannot penalize individuals who previously had abortions.

Three states–Kentucky, Louisiana, and South Dakota–had trigger bans in place, meaning that abortion became illegal in those states immediately after the ruling was overturned. Before Roe was overturned, Oklahoma banned abortion, and its law automatically went into effect, as well

In addition, other states had standing laws in place that predated Roe and came into effect again after the SCOTUS decision. Texas, Idaho, and Tennessee are set to automatically ban abortion within 30 days of the ruling, with few exceptions. Six more states, including Mississippi, North Dakota, Missouri, Arkansas, Wyoming, and Utah, require minimal action from state officials to make abortion illegal statewide. Nine other states restrict abortion and are anticipated to ban the practice in the coming months as well.

How do you feel about the decision? Send an email to contact(at)rightwing.org and let us know your thoughts. Our editors read every email and we’d love to hear from you!