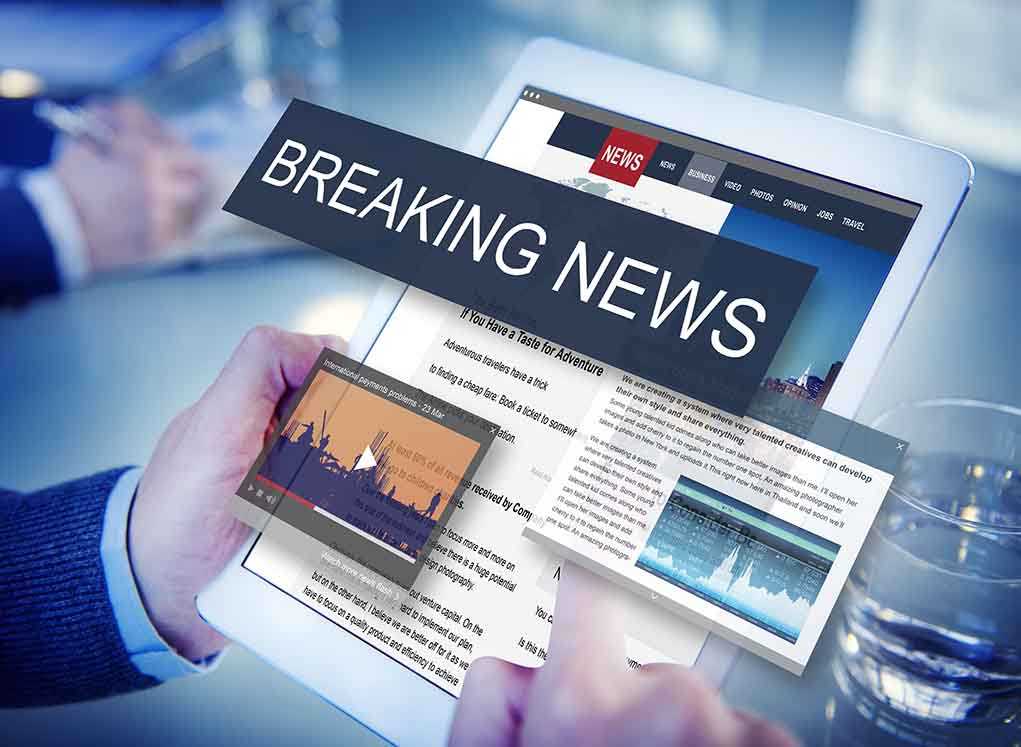 We asked thousands of people whether they felt they could trust the Mainstream Media and if they trusted Independent Media more than Mainstream Media. The results probably won’t surprise you.

Freedom of the press is one of the cornerstones this country was founded on, but the idea is to deliver facts in an unbiased manner. Otherwise, we may as well let the politicians write it to their advantage. That’s why more people are looking to smaller, independent news outlets who have no reason to report fake or biased news. While it’s reasonable to expect any news outlet to have their own “side,” it should also be reasonable to expect them to report the actual facts.

News outlets are the means by which the American people stay informed, because the average American isn’t sitting in on government meetings or press briefings. However, if those same news outlets have deteriorated fact to the point that the American people no longer trust them, something needs to be done. That’s why we aren’t just curious about our poll results, but anxiously await the answers so that we can share them with those in power who can take action to change the climate of reporting as it stands today.

The results so far are in…

While we suspect that the majority of people that trust the Mainstream Media more are simply misinformed, the growing number of people who trust Independent Media suggests that alternative or independent news consumption may be on the rise. The final poll results should be interesting.